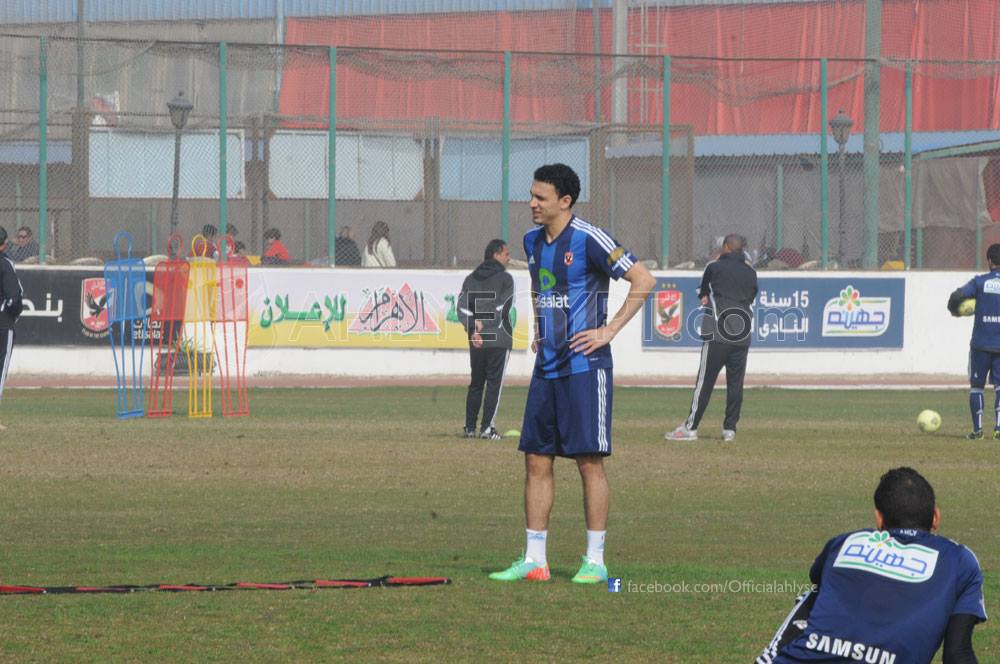 Gedo told Al Ahly’s official website that he’s not angry at leaving Hull City, despite prematurely ending his season-long loan deal with the Tigers to return to Egypt.

Gedo only managed six appearances with Hull this season, and only two of them were in the Premier League. The Egyptian striker was scoreless and excluded from the teamsheet for their last seven EPL games.

His chances at the club were only expected to further diminish as Hull City have officially confirmed the signings of strikers Nikica Jelavic from Everton and West Bromwich’s Shane Long.

“I am not angry at leaving Hull City and returning to Ahly, as the latter is my base team,” Gedo was quoted as saying by Ahly’s official website on Friday.

“I hope to be a good addition to the team’s squad this season.”

Gedo returning and the signing of Ahmed Raouf should be a great boost to Ahly’s title defence in both the league and the CAF Champions League, especially after Mauritanian striker Dominique Da Silva had his contract terminated.

“Watch out for me this season as I have more objectives to do well with Ahly,” Gedo said.

Al Ahly had a loan offer for Gedo from an unnamed Championship side – which was believed to be Nottingham Forest – but the club rejected the approach and asked Hull’s management to allow the player to return to Cairo if they didn’t want to complete the loan deal.

“I had offers from English teams but I respect Ahly’s decision,” the Egypt striker with 18 goals in 36 international appearances concluded.

Hull City’s official website, which confirmed Gedo’s imminent departure yesterday, said: “We would like to wish Gedo well for the future.”

Gedo later bid farewell to the Hull City fans on his Twitter account: “Thanks Hull fans for your support and your lovely messages. I really enjoyed [playing] at the KC stadium.”

FC Union manager Neuhaus: Gomaa a good player, but we must wait
Mido offered to manage Al Masry after clash with Ismaily