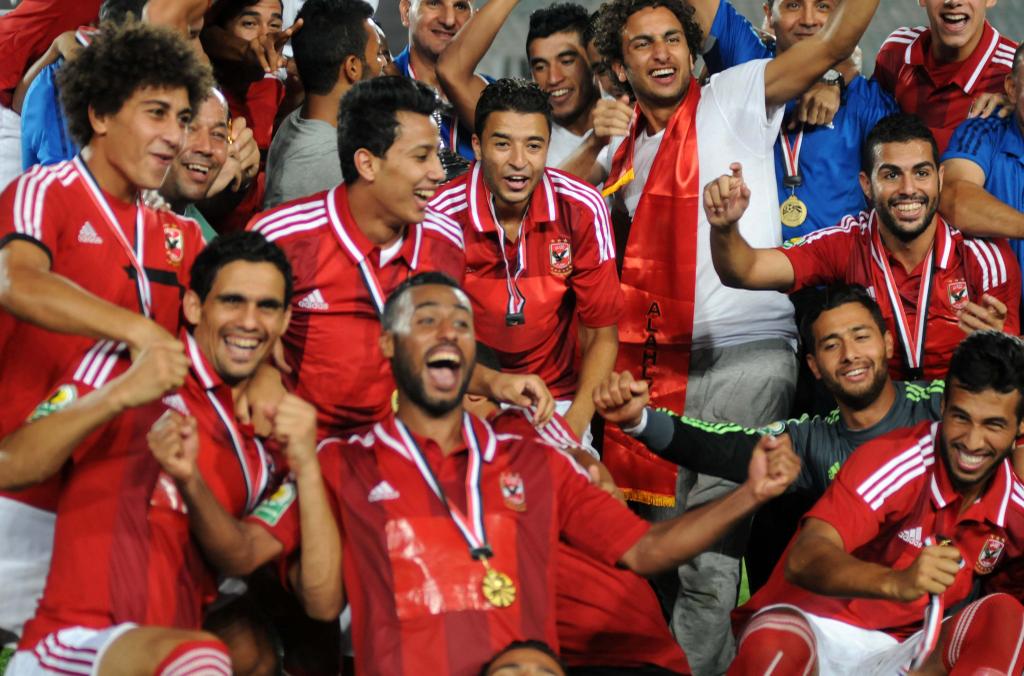 Al Ahly defeated arch-rivals Zamalek on penalties to claim their 8th Egypt Super Cup after the 90 minutes ended in stalemate.

The 11th minute witnessed the first chance of the game when Walid Soliman’s free-kick hit the woodwork.

Zamalek replied minutes before the end of half-time when Ayman Hefny unleashed a long-range missile which Sherif Ekramy tipped over the bar.

The start of the second half saw an attacking onslaught from Zamalek who tried to break down the Red Devils down the wings.

Walid Soliman was again at the centre of danger when he latched onto Ramadan Sobhy’s perfectly weighted pass but El-Shennawy managed to interfere in the nick of time.

The Red Castle had the chance to win the game in added time when Ahmed Abdel-Zaher unleashed a volley which hit El-Shennawy by surprise but the former Al Masry goalkeeper managed to tip it over the bar.

With full time ending in 0-0, the game went straight to penalties.

The Whites took an early advantage when El-Shennawy saved penalties from both Abdel-Zaher and Soliman, whilst Abdel-Shafy and Khaled Kamar converted their spot-kicks.

However, Ahmed Samir saw his penalty-kick saved by Sherif Ekramy whereas Mohamed Naguib converted his to take the score to 2-1.

With the score at 2-1, Saad Samir converted his penalty to draw things level but Omar Gaber managed to send Ekramy the wrong way to regain Zamalek’s lead.

Bassem Ali converted Al Ahly’s final penalty, while Mohamed Koffi sent his over the bar to send the game to sudden death penalties.

With Sabri Rahil, Ahmed Tawfik, and Mohamed Rizk all scoring their spot kicks, the pressure was on Royals skipper Ibrahim Salah, whose penalty hit the woodwork to win the game for Al Ahly.