Mohamed Zidan: I had offers from Al Ahly, Zamalek & Ismaily 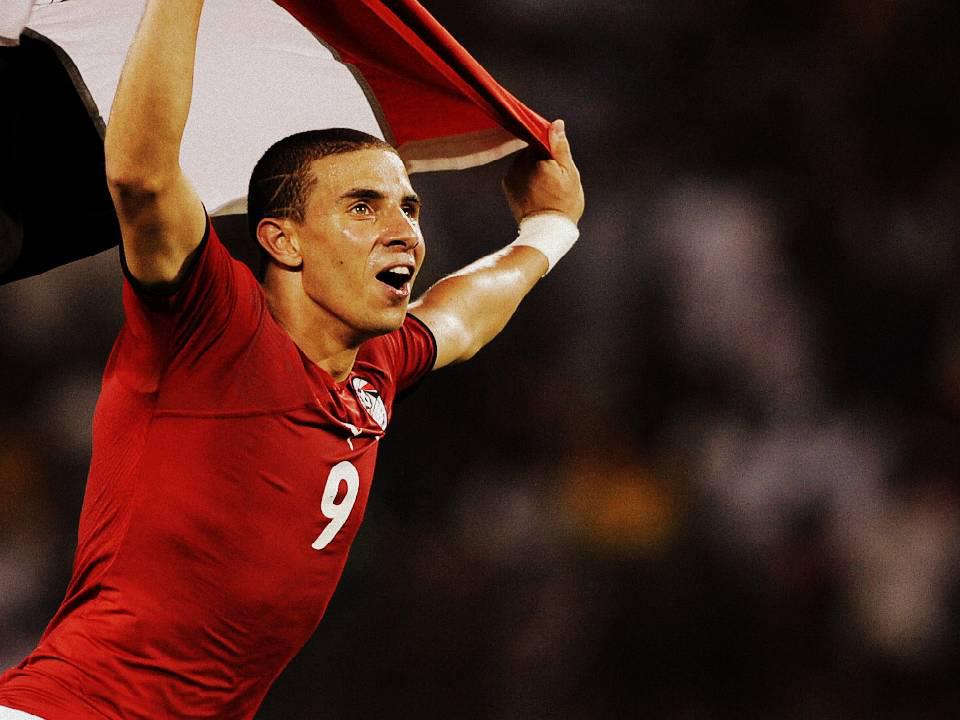 Speaking to Al Ain magazine, Mohamed Zidan shed some light on whether or not he’ll continue his football career while expressing his disappointment in Egypt legend Mohamed Abou-Treika.

Regarding his comeback to the pitch, the 32-year-old said: “I’m undergoing the last stage of medical rehabilitation after my knee injury, and it’s very likely that in a period of two months I’ll be back on the pitch.”

Egypt’s national team has been suffering a low point under Shawky Gharib, having lost their first two African Cup of Nations qualifiers, but Zidan still thinks Gharib is the right man to guide the team to the competition, distancing him from former manager Bob Bradley.

“For sure the performance of the Egyptian national team in the matches against Senegal and Tunisia didn’t satisfy the Egyptians, but I trust the abilities of the technical staff under the leadership of Shawky Gharib to qualify to the African Cup of Nations, because he is a patriotic coach and knows how to manage the team, just like Hassan Shehata’s technical staff, and unlike Bob Bradley.”

Zidan also talked about retired Egyptian legend Mohamed Abou-Treika, saying that he only cares about his own benefit.

“Abou-Treika only called me for one time to know my opinion about signing with Baniyas, and I told him that it’s an amateur club, not as big as Al Ain or Al Jazeera, then he ignored me completely.

“When I underwent surgery in the Emirates, all my foreign team-mates visited me in the hospital, but Abou-Treika didn’t try to check up on me. Not even on the phone,” he added.

“Honestly, it doesn’t matter with me, life must go on. I just wished he called me to check on my health after surgery, just like he called me for the first time asking for his own benefit,” expressed Zidan.

Regarding the possibility of a move to the Egyptian Premier League, Zidan said: “Surely I’m thinking about it, but before signing for any team, I’d like to prepare myself well in order to be a successful signing.”

Zidan was asked whether he received offers from Egyptian clubs, and he answered: “A lot of offers, most notably Al Ahly, Zamalek, Ismaily and Al Masry.

“I want to finish my career in Al Ahly, the club which I have loved since my childhood, and I hope to reach an agreement with Al Ahly’s board,” Zidan concluded.

It is worth noting that Zidan is currently a free agent after ending his tenure at Baniyas.