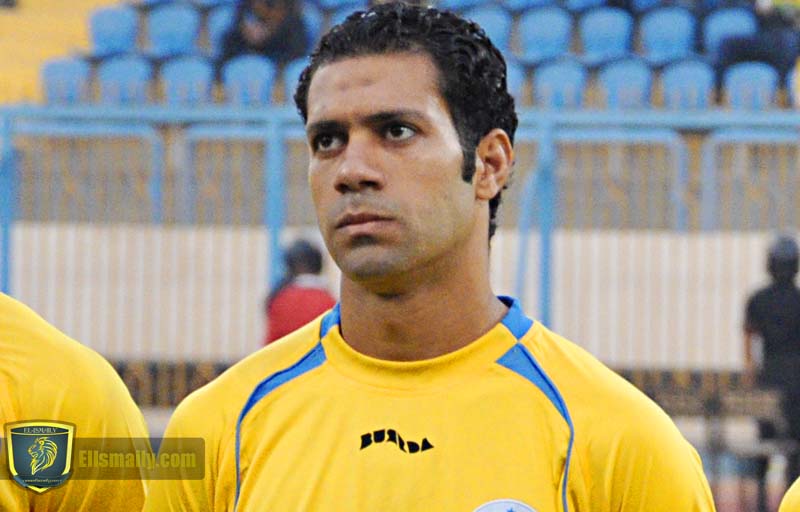 An official complaint was submitted by Ismaily’s midfield star Hosni Abd-Rabo to FIFA against Saudi Arabian side Al Nassr FC.

The ‘Caesar’ addressed FIFA after attempting to negotiate with the Saudi Arabian club for over a year, losing hope in receiving his late dues, which are claimed to be $550,000 (approximately 3.9 million EGP).