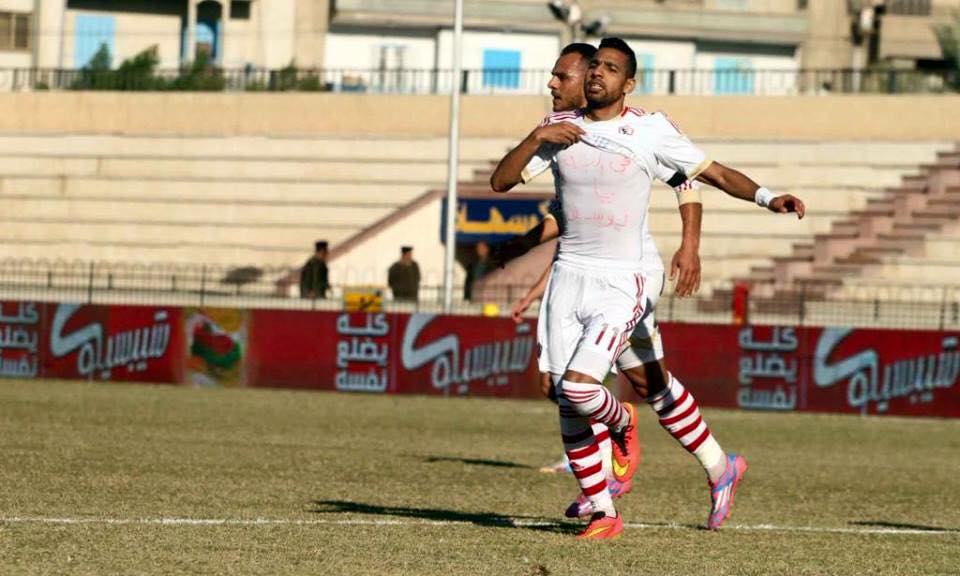 In a surprising turn of events, Zamalek president Mortada Mansour announced the signing of Momen Zakaria from ENPPI, just a few hours after Al Ahly had done the same.

Earlier on Tuesday, Al Ahly officially announced the signing of Momen Zakaria, who spent a year on loan at Zamalek SC, for a transfer fee of five million Egyptian Pounds for the duration of five years.

A few hours after Al Ahly’s announcement, Momen Zakaria went missing, turned his phone off according to reports only for Zamalek president Mortada Mansour to announce his success in hijacking the deal from Al Ahly live on TV. It is not the first time it has happened this season as Al Ahly announced the signing of Moruf Youssef from Ittihad El-Shorta in the summer transfer window, only for Mortada to sign the player for the Whites.

Mortada Mansour also revealed that ENPPI wanted a transfer fee of five million EGP plus overdue wages of the former Zamalek player Islam Awad for an estimated 3.75 million EGP but he refused because the deal was done in former Zamalek president Mamdouh Abbas’ era, saying that “it’s not his problem.”

It remains to be seen whether Momen will be wearing red or white as we await an official announcement from the player.

Momen Zakaria played 45 games for Zamalek SC in the Egyptian Premier League, while he has scored 8 goals and recording 7 assists this season.