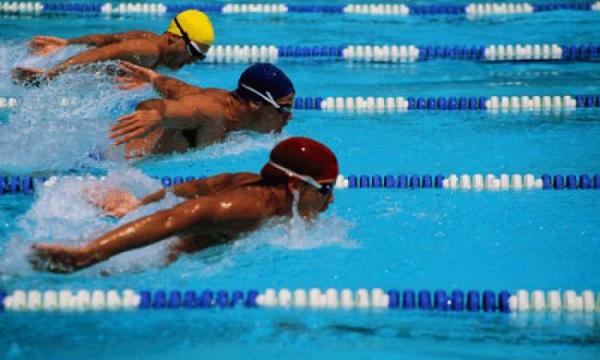 The Egyptian swimming national team has been dominating the Hungary International Championship in preparation of the World Championship that will take place in Kazan, Russia in August.

Al Ahly and national team swimmer Ahmed Akram came second in the 400-meter race after recording 3.50.10 minutes. By achieving this, Ahmed has qualified to the 2016 Olympics in Rio de Janeiro in Brazil. Akram had also won gold in the 800-meter race in 7.52.47 minutes.

Marwan El Kamash also qualified to the Rio 2016 Olympics after winning a bronze medal in the 200m race in 1.47.13 minutes at the Charlotte Championship in America.

The ‘Golden Fish’, Farida Osman, who recently broke here own continental record, had qualified to the Olympics after coming fifth in the 50-meter free race in 22.50 seconds at the Santa Clara Competition in California. Her time is a record-breaker for an Olympic qualifier.

President of the Swimmers Federation, Eng. Yasser Edris, had expressed to El Mal his happiness that three of the most talented swimmers in Egypt had made it to the Olympics, pointing that it was all because of the trainers’ and parents’ hard work.

Yasser is confident that the players will put in a good performance and will represent Egypt to the best of their abilities, and also expressed his hopes that many other players will qualify to international tournaments. Edris added that Egypt has a great bunch of talent and a hard working professional Minister of Sports in Khaled Abdel-Aziz, who doesn’t interfere in the sports federations’ jobs.