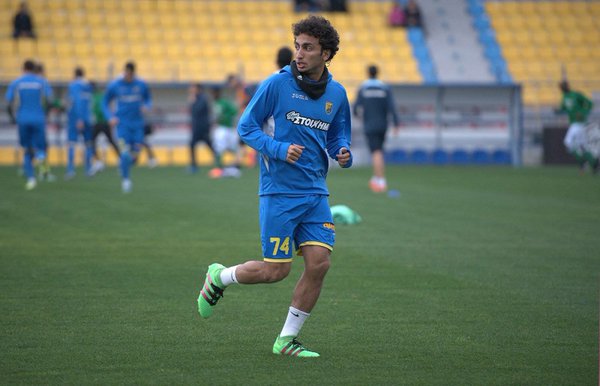 Belgian clubs RSC Anderlecht and Clube Brugge are set to scout Egypt’s Amr Warda in action in the coming two matches for Panetolikos.

Having just arrived from Egypt two days ago, KingFut can confirm Warda is set to be on the bench in the first of the two encounters against Atromitos, while it is expected that the 22-year-old starts in the club’s crucial encounter against Olympiacos.

Anderlecht and Brugge are confirmed to send scouts to watch the attacker in action amidst high interest from Italian club Sampdoria.

A few weeks ago, KingFut confirmed that Serie A side U.C. Sampdoria had made an enquiry for Warda, with Panetolikos informing the club of his price.

With Egypt international Mahmoud Hassan ‘Trezeguet’ already at the club, it seems like Anderlecht are looking to add another Pharaoh after reports had emerged of their interest in Al Ahly prodigy Ramadan Sobhy.

Operations and Business Development Manager of KingFut. Degree in Pharmacy and Biotechnology from the German University in Cairo. Manchester United fan.