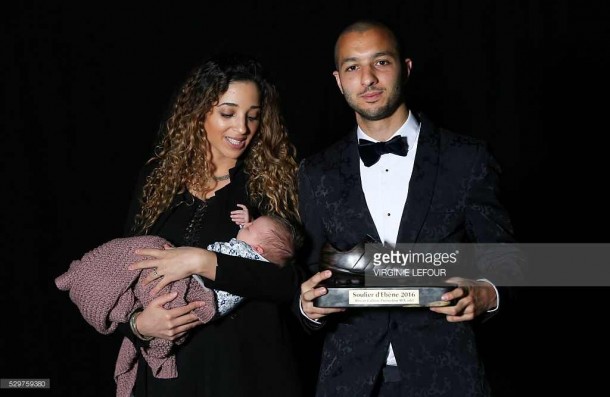 Algerian midfielder Sofiane Hanni won the Ebony Boot award, which is awarded to the best African footballer in Belgium.

The 25-year-old attacking midfielder, who was shortlisted for the prize along four other players, won the award presented to the best African player or player with African roots in the Jupiler Pro League.

Hanni found the net 17 times this season and assisted nine goals for Belgian side KV Mechelen. He’s reportedly on the verge of completing a move to Belgian giants Anderlecht.

Hanni, who is yet to make his debut for the Desert Warriors, was called up for Algeria’s 2017 Africa Cup of Nations qualifiers against Seychelles on June 2.