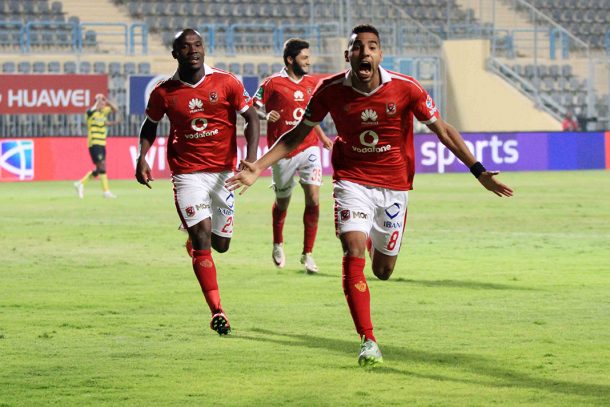 Al Ahly manager Hossam El Badry has announced the 22-man squad that will face Tanta on Friday in the eighth round of the Egyptian Premier League.

El-Badry includes Mohamed Naguib back in the squad after excluding him from his side’s draw with Ittihad last week. Momen Zakaria is also back after being rested the previous match while Mohamed Hamdy is still out for technical reasons.