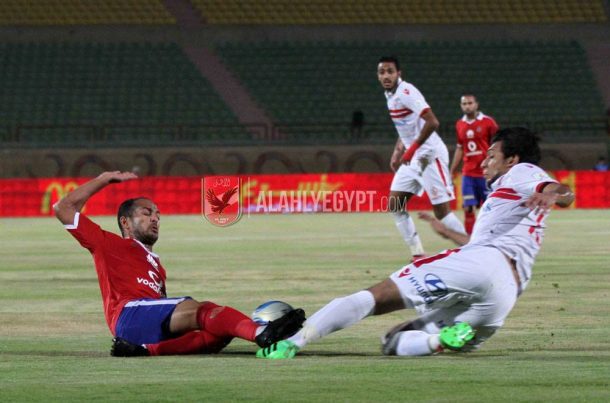 Cairo Derby between Al Ahly and Zamalek has been moved from the Borg El-Arab Stadium in Alexandria to Petrosport stadium in Cairo.

After the Egyptian Football Association (EFA) originally decided that the derby will take place at Borg El Arab Stadium in Alexandria, they decided to move the game to Petrosport after they had the security forces’ approval.

The Cairo Derby will be played on Thursday, December 29 at 18:00 CLT and the last time both teams met at Petrosport, the White Knights were the winners thanks to Bassem Morsi’s brace.

It’s worth mentioning that Al Ahly currently lead the Egyptian Premier League with 42 points, while Zamalek are third with 34 points, but they have two games in hand against Misr El-Maqassa and Tala’a El-Geish.