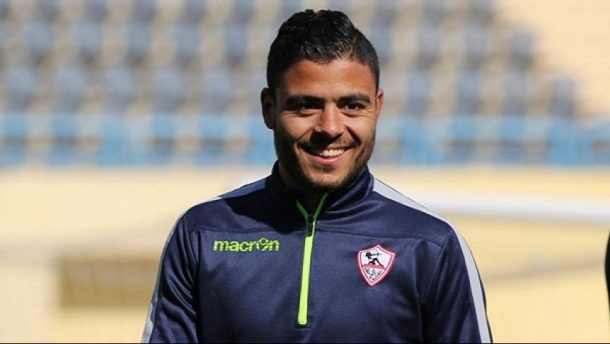 Zamalek midfielder Ibrahim Abdel-Khalek has joined Arab Contractors on loan until the end of the season.

The 30-years-old has become the second Zamalek player to join Arab Contractors on loan after Ramzy Khaled, who joined Mohamed Ouda’s side until the end of the season.

The former Smouha midfielder moved to Wadi Degla on a temporary basis in August, but that agreement has been cancelled by mutual consent by all three parties.

Ibrahim has made 11 appearances for Wadi Degla across all competitions this season, providing one assist against Tala’a El-Gaish in the Egyptian Premier League.

Abdel-Khalek earned a move to the White Knights after making over 100 appearances for Smouha, and scoring 12 goals for them, but couldn’t replicate his Smouha form for Zamalek as he only made 24 appearances for them.

It’s worth mentioning that Arab contractors are currently 8th in the Egyptian Premier League with 24 points from 17 games.