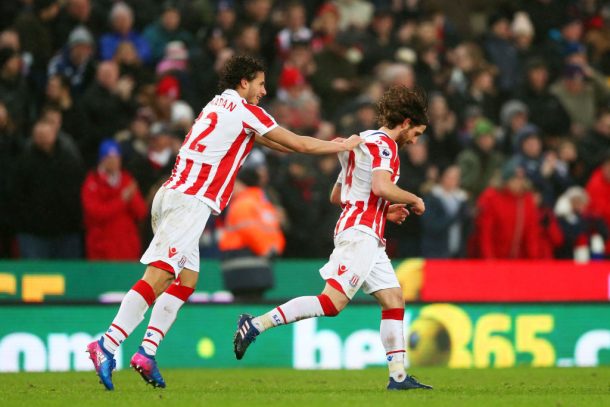 The former Al Ahly winger started only his third game for Stoke but has already impressed the chairman, who has heaped praises on the youngster, describing him as “a player who intuitively knows the game”.

The 20-year-old played 82 minutes against Crystal Palace at Stoke’s home ground, producing an impressive performance and assisting the game’s only goal.

“I thought he had an excellent game on Saturday, and you’ve got to be very encouraged watching him play. He affected the game and that’s always a big thing in football,” said the chairman.

“There were two particularly big moments for him when he crossed for Joe Allen in the first half and when he played his part in the goal.

READ: Joe Allen: Ramadan put the ball on a plate for me 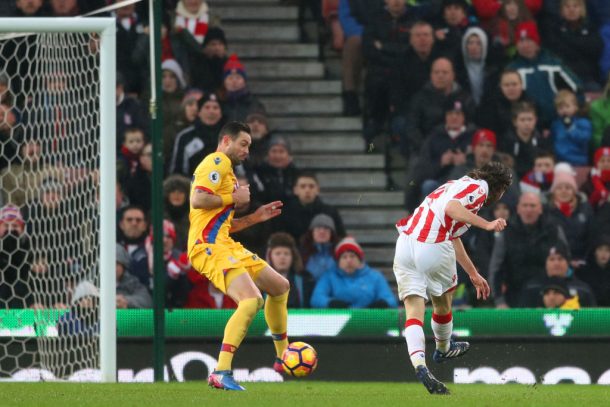 Ramadan’s assist to Joe Allen against Crystal Palace is his second this season after his assist against Swansea City last October in the league.

The chairman continued: “I know the manager and the coaching staff have high hopes for Ramadan here at Stoke City and that’s the important thing.

“But for me personally, he looks like a player who intuitively knows the game. In some ways, you can’t teach people the game and fortunately he looks like one of those young men who instinctively knows when to do the right thing, be it a pass, cross, or whatever.

“He’s also quite a strong boy who will get stronger, which is so important in this league, so he can also look after himself,” he added.