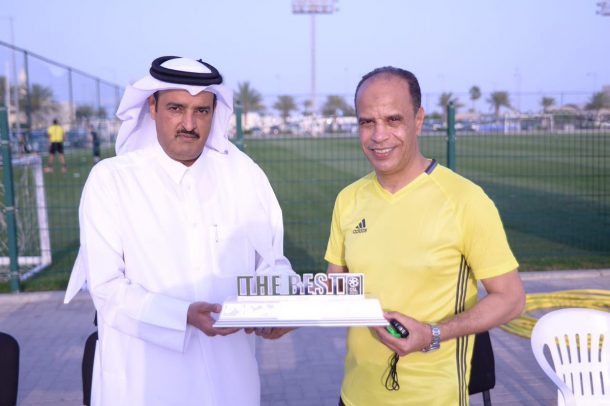 The Qatari outfit played five games in February and March, winning two and drawing three which helped the team to claim the sixth spot in the league standings with 30 points from 23 games.

They then produced a shocking 3-1 victory over league leaders Lekhwiya and continued their fine performance by winning 1-0 against Muaither.

Umm Salal’s final game took place on the 2nd of March against second-placed Al-Sadd and it ended in a dull 0-0 draw at home.

Umm Salal are currently sixth in the league, and their next game will be against fifth-placed Al-Gharafa on Sunday, April 2 at Thani bin Jassim Stadium.

More in Beyond Borders