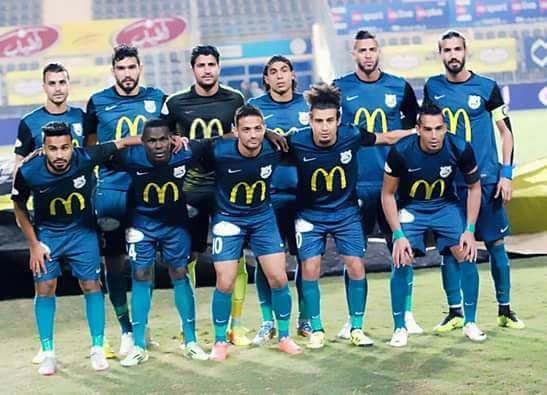 Marie and Soliman will also be paying a EGP 1o,000 fine because of their assault on one of the reporters who was present during ENPPI and Tanta match.

“He was cursing his teammates and suddenly started attacking me even though I did not get near him,” the reporter said.

The competitions committee decided to suspend and fine both players. ENPPI’s administration also decided to fine both players a hefty EGP 100,000 fine. This means that they will not be able to play with their team against Zamalek on Monday during the 24th round of the EPL.

Abdel-Naser Mohamed, the club’s football director assured that ENPPI will start an investigation with Marie and Soliman and will issue a statement of apology to the media.

The petroleum club is currently struggling in the 12th place with only 25 points.