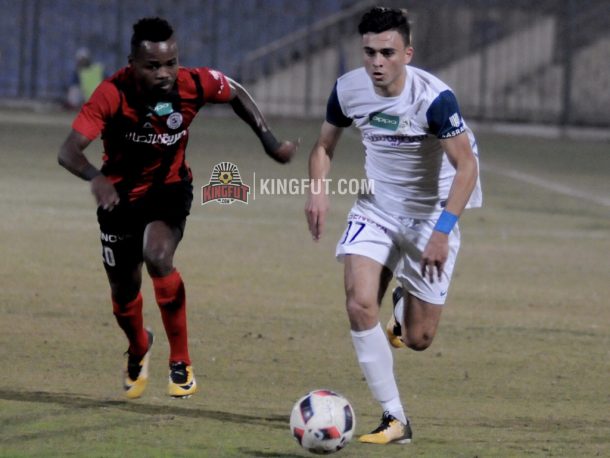 The 19-year-old has been fundamental to ENPPI’s success this season, scoring seven goals and assisting twice in 18 league appearances as the petroleum club currently sit fifth on the Egyptian Premier League table.

Mohsen, who came through ENPPI’s youth ranks, has been repeatedly linked with a move to Cairo giants Al Ahly. However, ENPPI director of football Abdel-Nasser Mohamed confirmed in December that Mohsen will not join any Egyptian club.

In addition, a Turkish news report in December claimed that Turkish side Trabzonspor are monitoring the player and that they shortlisted him as a future transfer target.

However, KingFut can confirm that the player is being scouted by Borussia Dortmund who currently sit sixth on the Bundesliga standings with 30 points. Representatives of the club watched him as he played in ENPPI’s 4-0 defeat to Smouha last week and in their 1-0 victory over Wadi Degla on Saturday.

This comes at a time when Dortmund forward Pierre-Emerick Aubameyang appears to be getting closer to joining Arsenal.