Tunisia coach: Mohamed Salah is not the best player in the world 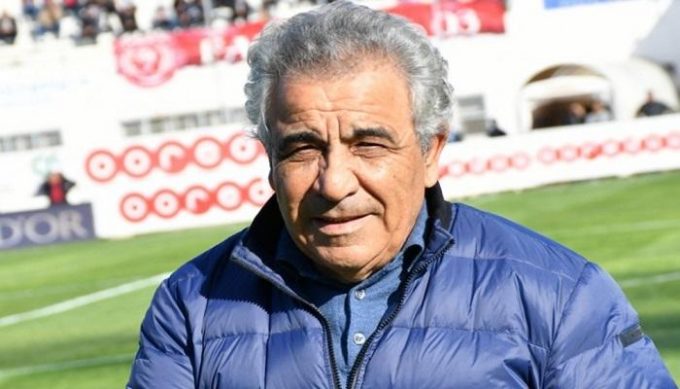 Tunisia national team manager Faouzi Benzarti believes that Egypt’s Mohamed Salah is currently not the best player in the world.

Benzarti, who took charge of the Tunisian national team after the departure of Nabil Maaloul, talked about the Tunisian players currently playing in the Egyptian Premier League as well as Egypt’s Mohamed Salah chances of winning FIFA’s ‘The Best’ award.

“I hope that Tunisian players will get more playing time in the Egyptian Premier League,” Benzarti told OnSport TV channel.

“I hope Nagguez will get some more playing time. I am very sad that he has not been playing much in the previous games.

“Ferjani Sassi wasn’t playing much as well which made me sad, but eventually he played and performed well and he’ll surely be present in the upcoming training camp,” he added. 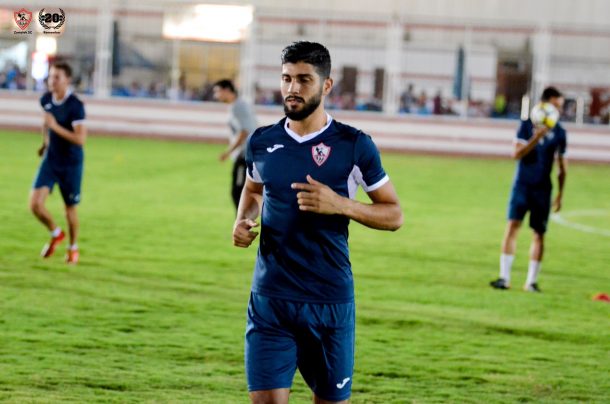 It is worth mentioning that Sassi wasn’t called-up for the Tunisia national team to face Swaziland in the 2019 AFCON qualifiers.

“The Egyptian league is great but it needs four or five teams to compete because without strong competition there won’t be any outstanding players. The competition shouldn’t be only between Zamalek and Al Ahly,” he continued. 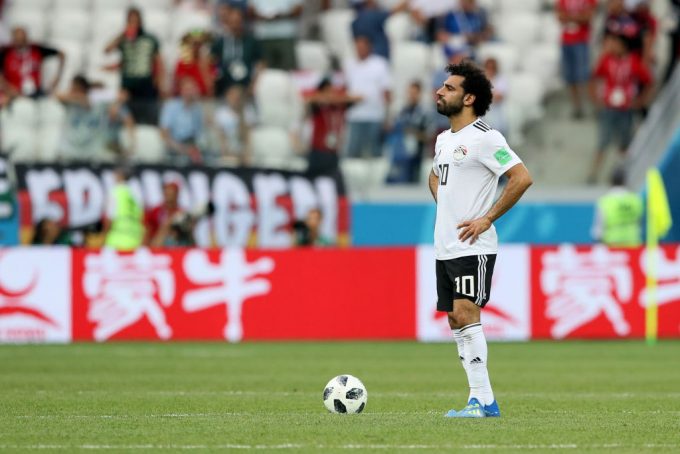 Tunisia are currently on top of their group in the 2019 AFCON qualifiers after beating Egypt 1-0 in the first game and will face Swaziland in their next game on September 9.

“I respect all teams and we have to be ready for anything.

“I am following all the national team players inside and outside of Tunisia on a daily basis so that I know their mental status and health.

“Mental preparation is the most important thing for me, but I won’t call-up a player that isn’t prepared to play for the national team.

“In my opinion, everyone knows which team is going to qualify from the group but I won’t say who,” he concluded.