Egypt internationals Mohamed Salah and Mahmoud Trezeguet have been nominated for the 2019 African Player of the Year, the CAF have announced on Sunday.

On Sunday morning, the CAF have released the list of nominees for the 28th edition of its annual football awards which will take place on Tuesday, 7 January 2020 in Hurghada, Egypt.

The highlight of the day was the nominees’ list for the 2019 African Player of the Year, which saw the inclusion of two Egyptians. 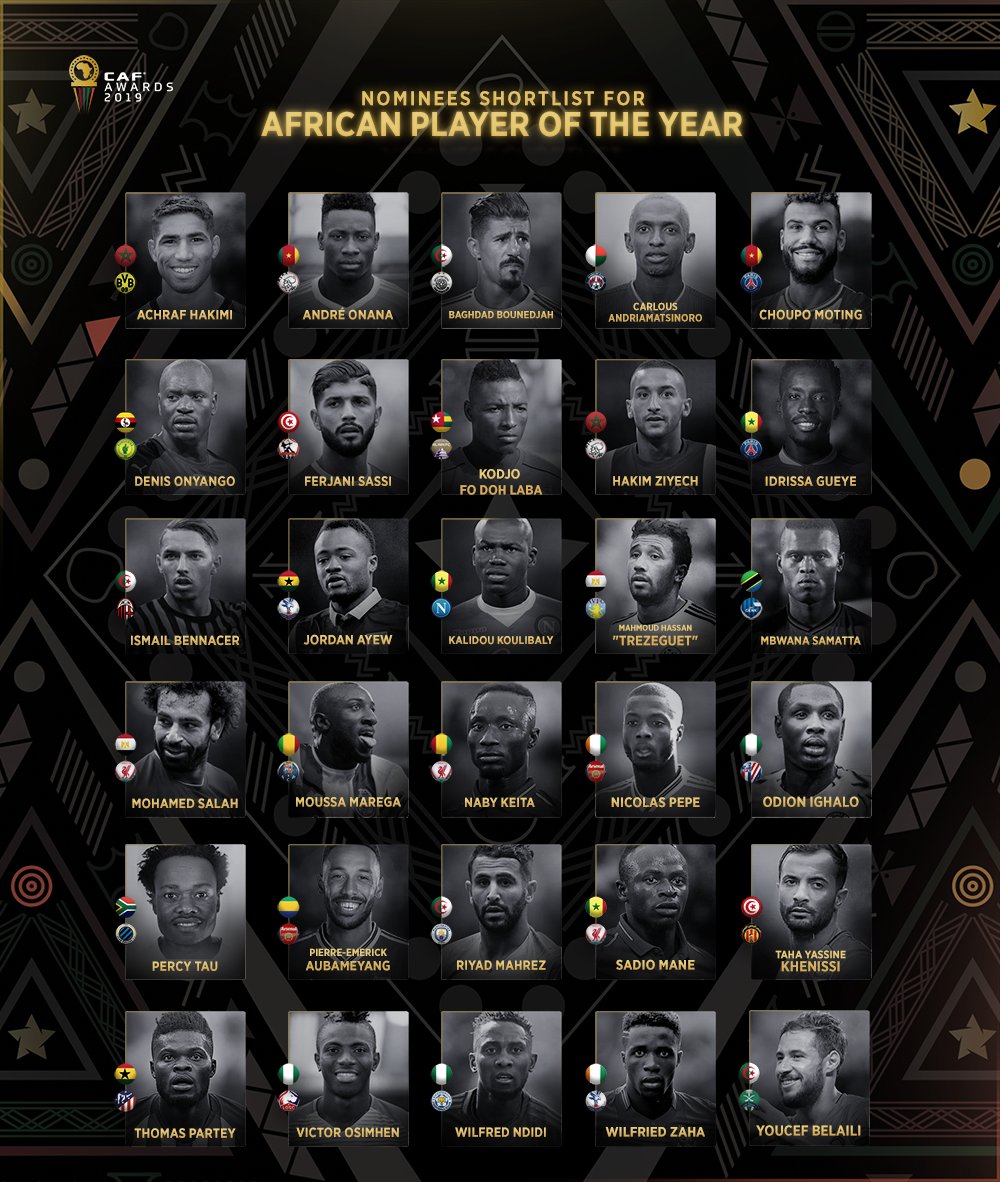 Zamalek’s Tunisian midfielder Ferjani Sassi also made the list as the only Egyptian-based player.

Sassi was also nominated for the African Interclubs Player of the Year alongside his club teammates Tarek Hamed and Mahmoud Alaa, with Al Ahly’s Ali Maaloul being the Reds’ only representative on the list.

The quartet will have a tough competition to win the award as they are up against the likes of CAF Champions League winners Anice Badri, Taha Yassine Khenissi, and Fousseny Coulibaly. Tresor Mputu and 2019 AFCON winner Youcef Bekaili were also on the list.

Zamalek earned another nomination, but this time for the African Men’s Coach of the Year as their ex-manager Christian Gross was named among the nominees after guiding the Whites for the CAF Confederation Cup. 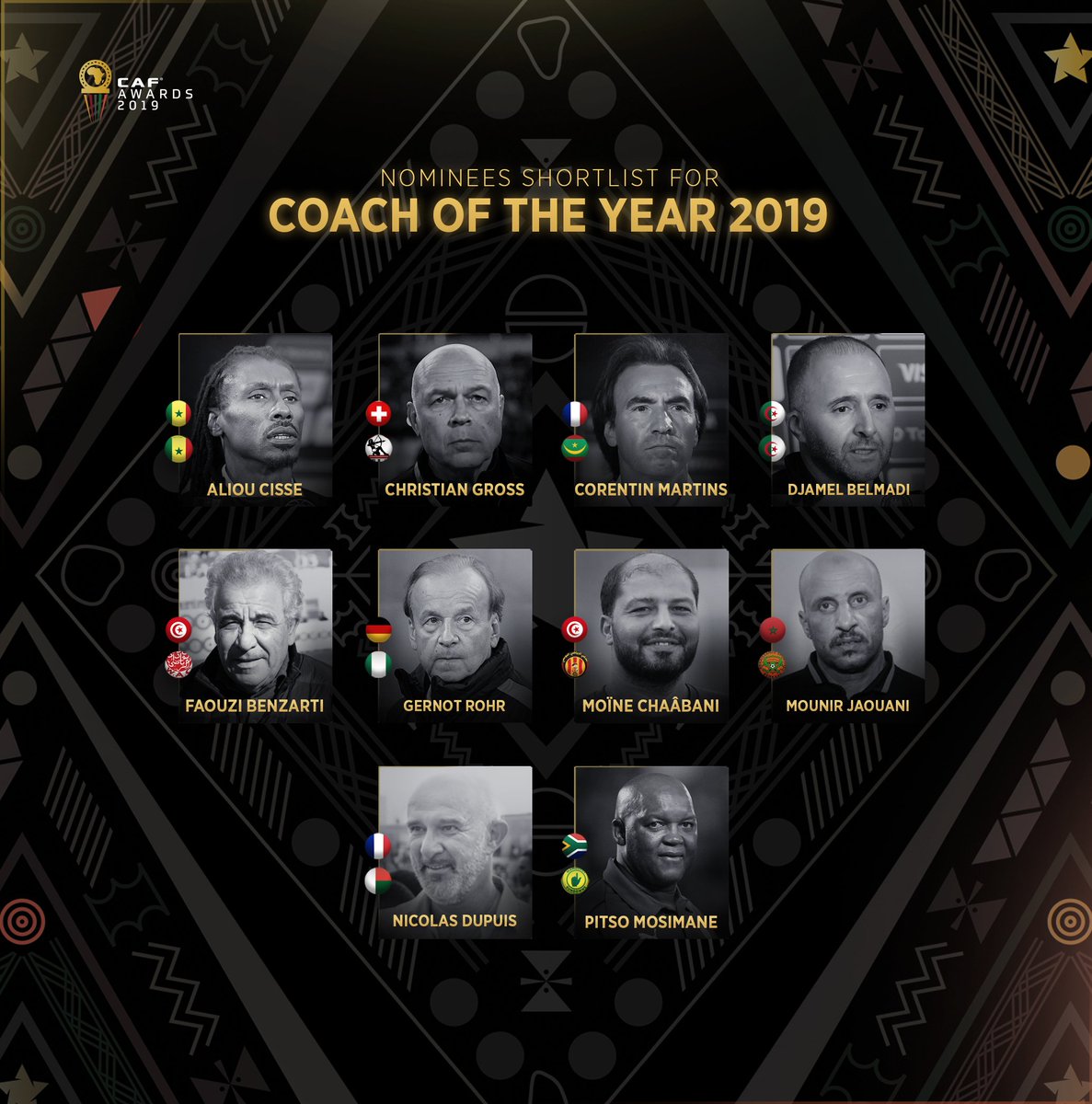